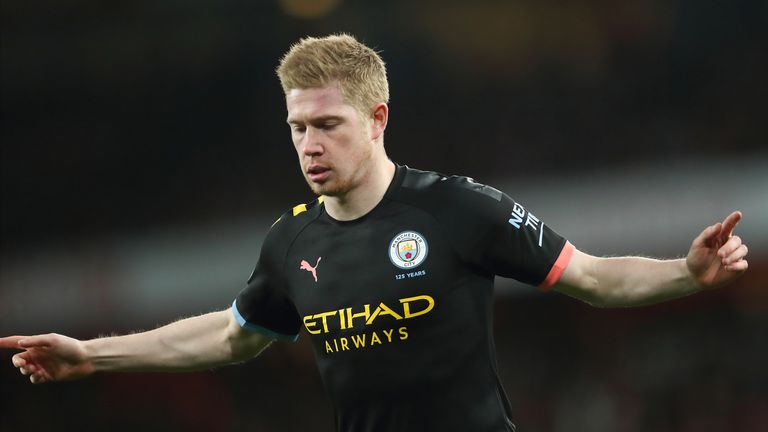 SSN in 60 Seconds brings you the major stories and breaking news in just one minute.

Freddie Ljungberg has urged Arsenal to appoint a permanent manager soon after suffering a heavy defeat at the hands of Manchester City.

Ole Gunnar Solskjaer has praised Mason Greenwood after the youngster salvaged a point for Manchester United against Everton.

Tottenham are up to fifth in the Premier League after a dramatic late win over Wolves.

Celtic stay top of the Scottish Premiership after another win at Celtic Park, while Old Firm rivals Rangers keep in touch with a win away from Ibrox.

British heavyweight Tyson Fury has made a major change to his team just two months before he is expected to face Deontay Wilder in a rematch.

FREE TO PLAY: Do not miss your chance to land the Â£250,000 jackpot for the fifth time this year.

God of War 2 PS4: everything we know about the rumored God Of War sequel