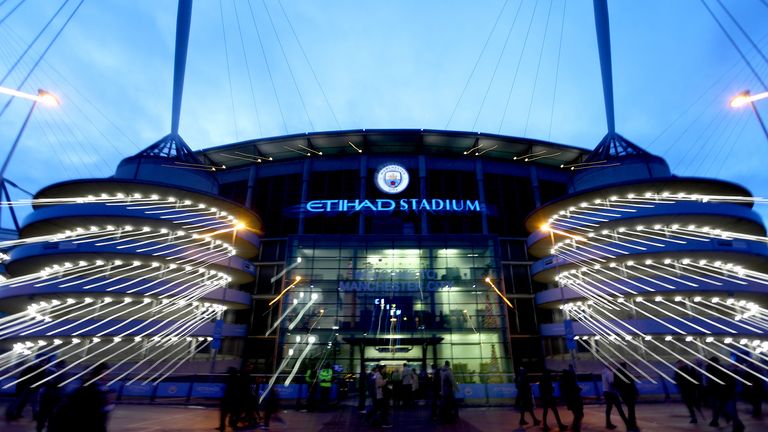 Manchester City have been banned from all UEFA competitions for the next two seasons and fined Â£24.9m for “serious breaches” of UEFA’s Financial Fair Play and club licensing regulations.

Wolves were held to a goalless draw with 10-man Leicester at Molineux after Willy Boly’s header was disallowed by VAR.

Ole Gunnar Solskjaer says Odion Ighalo will travel with Manchester United for their game against Chelsea, but did not confirm whether the on-loan striker will play following his two-week ‘isolation’.

Police Scotland are investigating a complaint of racist language being used during Kilmarnock’s Scottish Premiership win over Rangers on Wednesday.

Tom Curran held his nerve as England secured a last-ball, two-run win over South Africa in Durban to take the three-match T20I series to a decider.

Lewis Hamilton has given his strongest indication yet he is set to stay at Mercedes beyond 2020, after admitting he does not expect much movement between the top teams in the driver market.

FREE TO PLAY: Do not miss your chance to land the Super 6 jackpot for the sixth time this season.